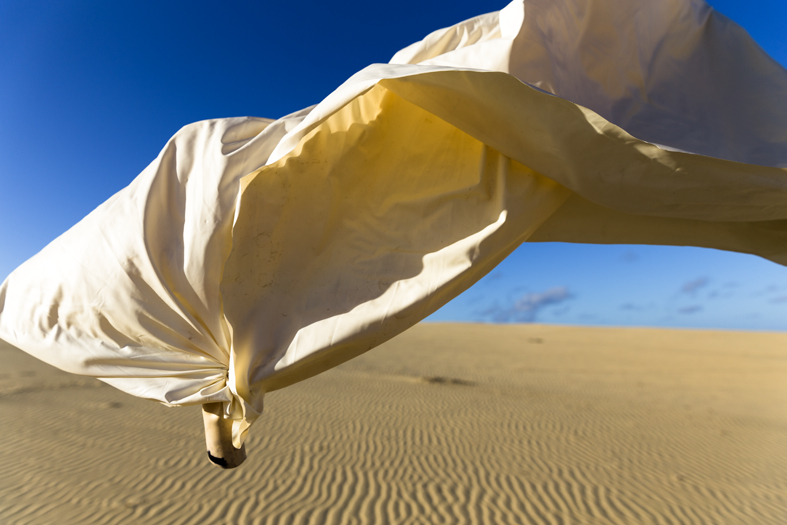 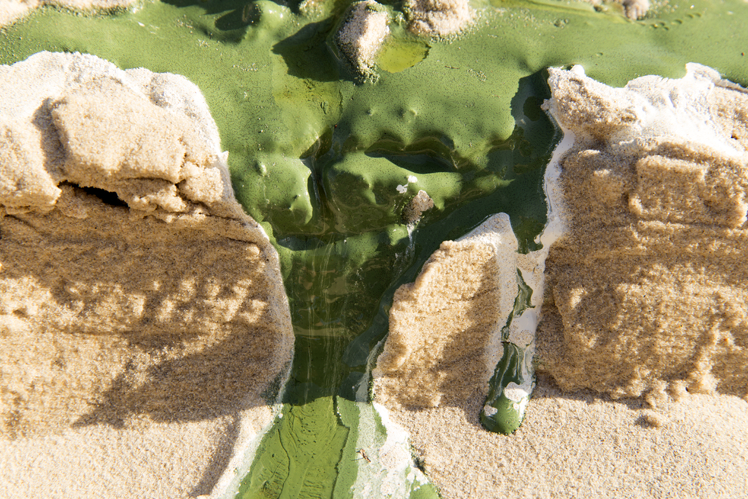 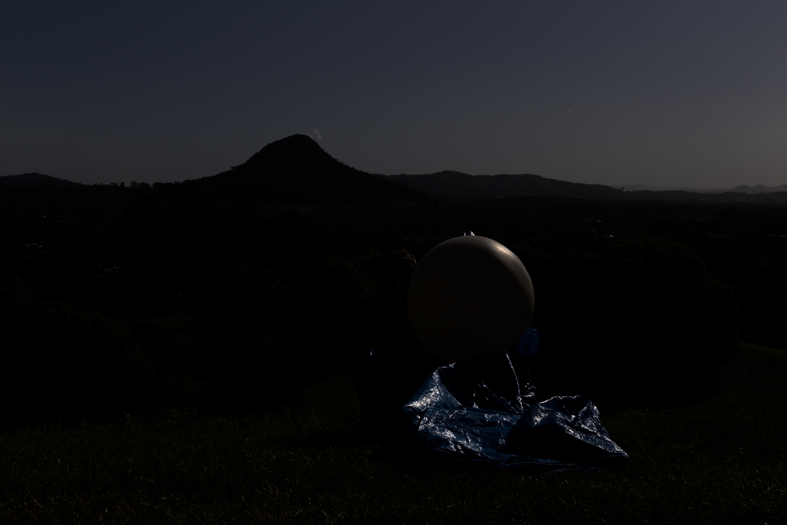 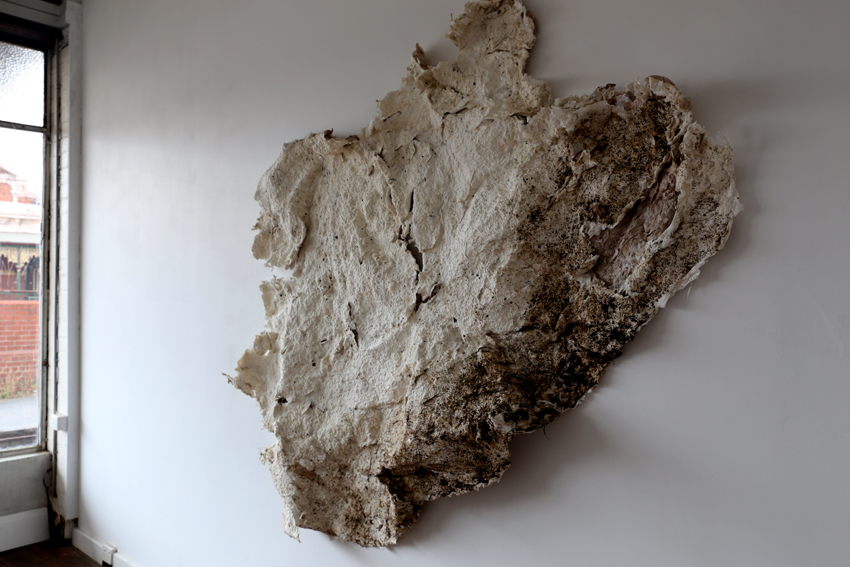 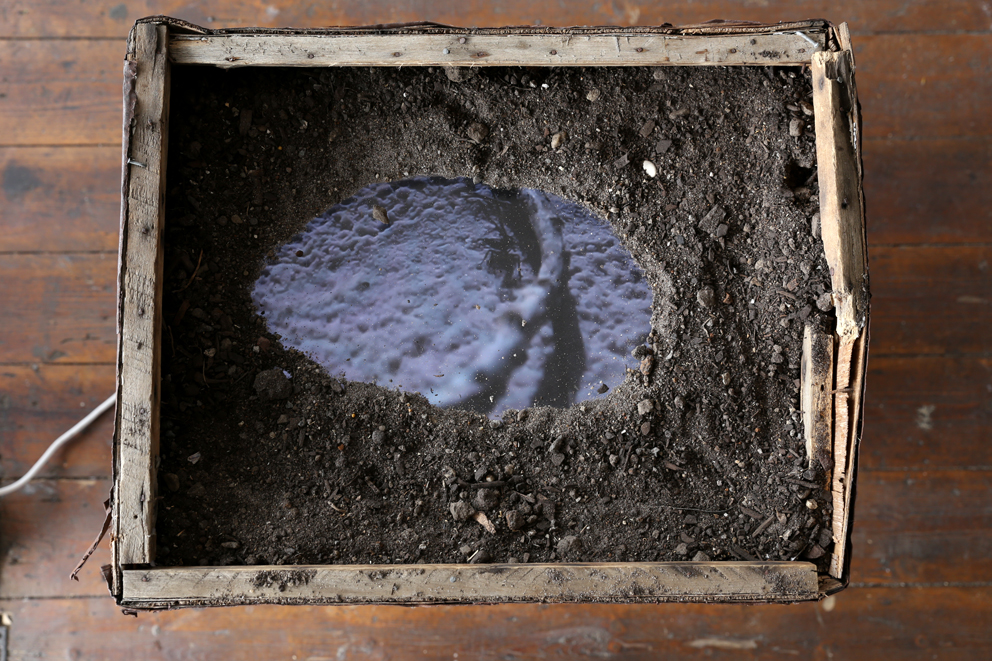 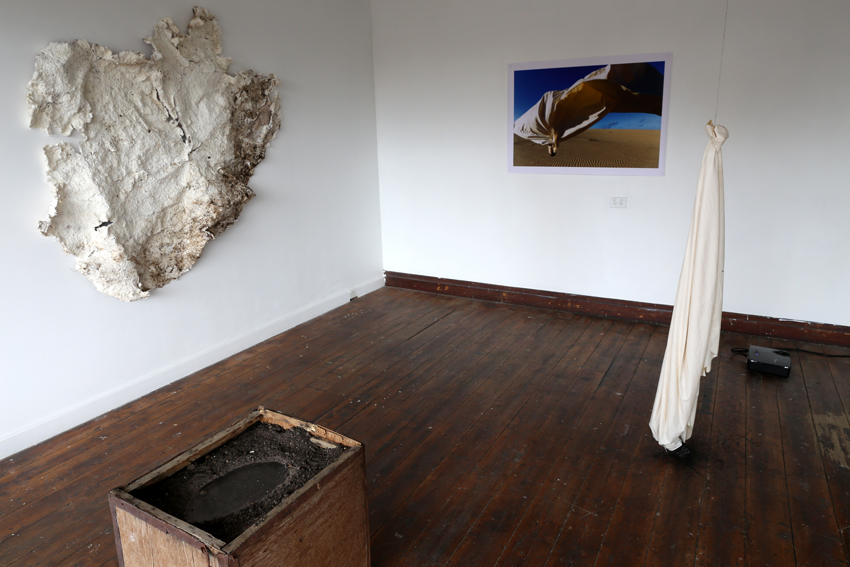 Almost Solid is an exhibition that presents landscape art as action, playfully drawing on visual arts’ historically rich and layered approach to this subject. The work subverts conventional conceptions of the landscape by rearticulating pre-existing forms, painting and casting them into a new state of being. The show is composed of a range of impressions taken from sites on K’gari (Fraser Island), others around the Sunshine Coast region and some areas north of Melbourne.

This exhibition is the initial experimental outcome of a broader self-directed program of new work development within the Australian landscape. Working from a Toyota LandCruiser Will Heathcote alongside Hannah Raisin have established HotelJuliet60, a mobile arts residency which has so far included various collaborations, interventions, performances and site works around the country. Partially funded by the Australia Council’s New Work Grant this project continues to provide an opportunity to expand investigations into ideas of wilderness, both real and imagined.

See a running blog detailing parts of this arts program at: http://hoteljuliet60.wordpress.com/

See a short write up of Almost Solid in Three Thousand: http://thethousands.com.au/melbourne/calendar/will-heathcote-almost-solid-opening-at-knight-st-art-space

This project has been assisted by the Australian Government through the Australia Council, its arts funding and advisory body.