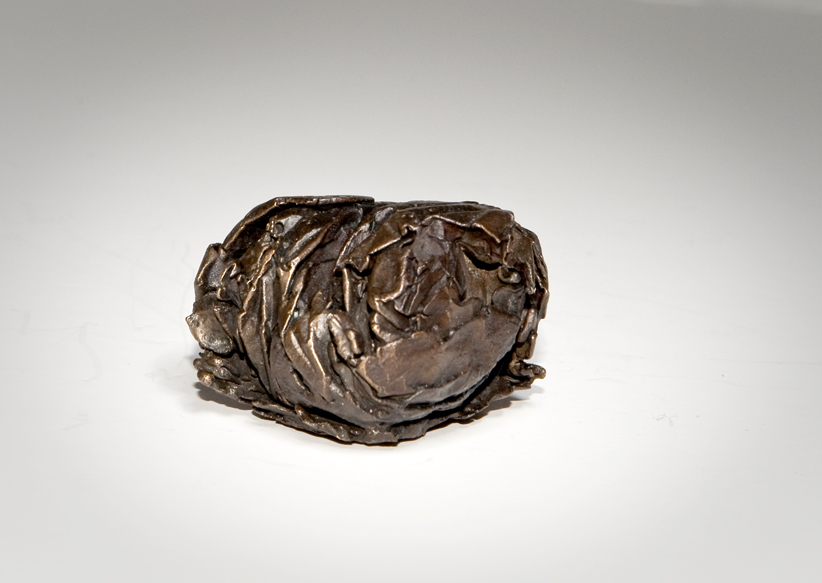 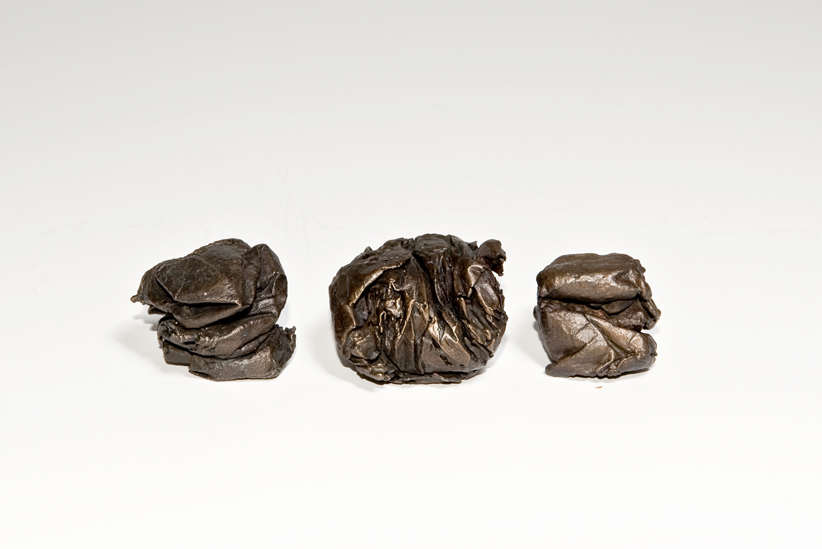 This work was the recipient of the NTEEU/MEAA acquisitive award presented as part of the exhibition.

Bound Series #2 was also awarded the Lou and Mary Senini Scultpure Award, in 2009 at the McClelland Gallery and Scultpure Park

Bound Series #1 and #2 are intended to operate on many different levels. They play on numerous concerns including the loaded nature of material, the rich history of the bronze art form and the language of the contained relic or valued object. They subvert the idea of the traditional monument by recontextualising their humble paper-based material origins, casting themselves into bronze and an entirely new and loaded state of being. These simple objects question the relationship between form and material, by exploring the process of transformation and reception inherent in the casting procedure.